Anger Is Better Than Despair When It Comes To Quitting Smoking

Anger Is Better Than Despair When It Comes To Quitting Smoking 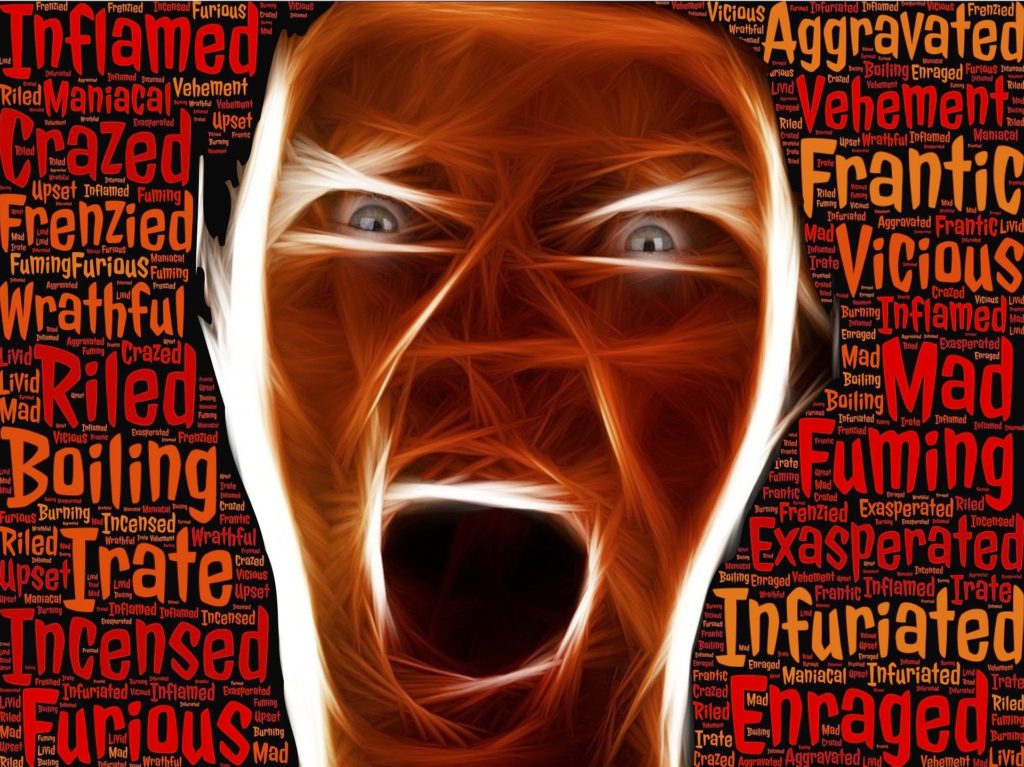 Trying to quit smoking can be frustrating. Every time you quit you may also find a reason to start up and having that happen several times makes it very easy to start beating yourself up. After several attempts to quit you feel more frustrated and worse about yourself.

I’m here to tell you IT’S NOT YOUR FAULT and beating yourself up only lessons your resolve to quit.

Consider nicotine is a DRUG your brain gets very accustomed to and it can be EASY to fall back into the addictive habit. This is by intentional design of the tobacco industry. They want you to stay addicted to maintain their profits. The tobacco industry use a mind control tactic used by the worst of humanity: human traffickers. They will frustrate and punish every attempt to leave until their victims surrender to the horrible life of a literal slave. Big Tobacco wants you to become a slave to their product. Big Tobacco knows the best way to keep you addicted is to make sure you repeatedly fail to quit smoking until you give up and give in to the cigarette. After a while you become so depressed and frustrated you will surrender to them and agree to your enslavement. It’s devious, it’s insidious and it’s intentional.

Don’t beat yourself up at your frustrated efforts to quit smoking. Instead get angry and direct that anger at Big Tobacco. Direct your anger at smoking and away from yourself. Getting angry is a much healthier response.

I once spoke with a former smoker who told me what got him to quit smoking permanently. As a smoker he had a very contentious relationship with someone who constantly attacked and berated him and lived by a set of ethics he found objectionable and offencive. Like him this other person was also a smoker. He realized that as long as he smoked he was, in that way, like this loathsome and despicable person. He made the conscious decision that as uncomfortable tobacco withdraw could be, it didn’t matter ,  as long as he was unlike the person he hated. Anger made it easy for him to quit smoking because as long as he was a non-smoker he was unlike is enemy.

Turn your negative feelings away from yourself and aim them at smoking… and NEVER STOP until you have removed the tobacco habit from your life forever. If you need help hypnosis has proven to be an incredible tool to remove cravings, calm the addiction and strengthen your resolve. Contact us today to begin your quit smoking hypnosis program. (603) 589-8033.